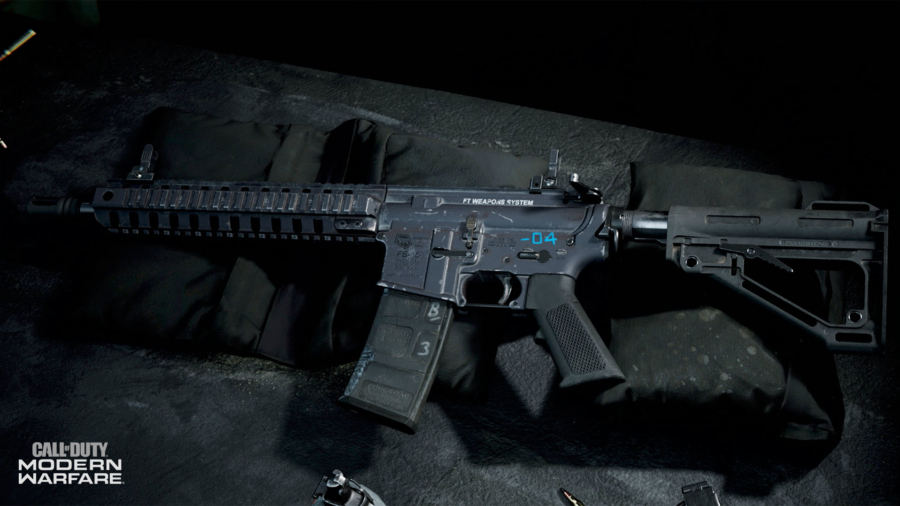 Finally, children won’t have to look at bloody or brutal games on the way to picking up their assault rifles. Thank god. We’re safe.

Last Saturday, a man opened fire on Walmart customers in El Paso, Texas, killing 22 and wounding 24 others. Hours later, another gunman killed 9 more in Dayton, Ohio. As has become frustratingly the norm in these occurrences, the finger of blame hasn’t been pointed at, say, the mass proliferation of guns in the country, or (in El Paso’s case particularly) the rise in hostile anti-immigration sentiment.

Not at all. Following the tragedies, President Trump placed the blame on mental illness and “gruesome and grisly video games”.

Apparently Walmart is telling its employees to take down displays that show violent video games, specifically shooters, as well as movies and hunting videos. pic.twitter.com/2N3t4B86tf

It also instructs staff to take down demo console units, noting Xbox and PS4 stands as those more likely to be offering violent play. It’s unclear how many stores are affected. However, an anonymous source told Vice that this is indeed official literature being distributed by the retailer.

“I immediately threw it away because it’s obviously a way to shift the blame from the real problem regarding the mass shootings. I didn’t get to confirm this yesterday but they aren’t doing anything about the sales of guns and ammo in the store.”

USA Today was able to confirm that (predictably) the store’s gun sale policy has not changed. Of course.

The games industry has its own problems with guns and violence. Publishers often fund arms manufacturers through licenses after all. But it’s hard to see a move to erase all mention of violence from a store – without withdrawing the sale of weapons themselves – as anything but an attempt to wash over the tragedy.

Guns are fine, says Walmart. Just don’t think about what they do.

The post Walmart ditches advertising for violent games, but guns are still in stock appeared first on VG247.