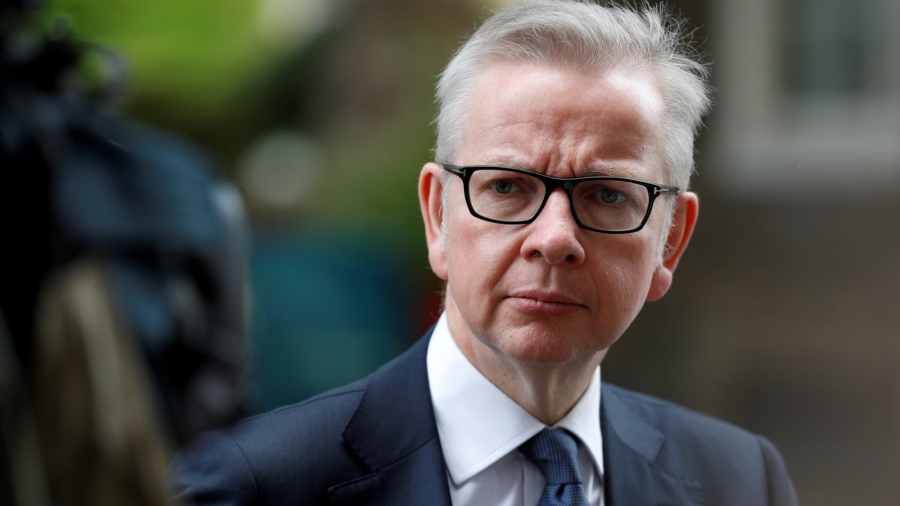 The government will urge the public to “Get ready” for a no-deal Brexit through a £100m advertising push to begin next week.

Amid dire warnings over shortages of fuel, food and medicines under no deal, Michael Gove is expected to launch a publicity blitz to get businesses and the public ready for the looming prospect of a disorderly departure from the EU.

The campaign will begin as Westminster prepares for a string of extraordinary Commons clashes, as rebel MPs seek to block a no deal Brexit before Boris Johnson suspends parliament for more than a month.

We’ll tell you what’s true. You can form your own view.

It will kick off with billboards and an improved government website, with TV and radio advertising to follow in the build up to the 31 October Brexit deadline.

Ministers have even ordered mugs and t-shirts with the ‘Get ready’ slogan, as proposals to use the infamous Vote Leave slogan, ‘Take back control’, were rejected for being too partisan, according to The Times.

Mr Gove, the chancellor of the Duchy of Lancaster, will address MPs on Tuesday for the first regular update on the state of no-deal preparations.

The prime minister declared his plans for a publicity campaign during the Tory leadership contest, saying: “What we will do, is we will encourage people in a very positive way. From the get-go, we start saying, ‘Look, what do you need, what help do you need, what reassurances do you need?’

“And we make sure that everybody understands all the risks and eventualities, and it’s by doing that . . . in a really wholehearted and systematic and confident way, that you, of course, minimise any disruption that might take place in the unlikely eventuality of you having to come out on WTO terms.”

It comes as Mr Johnson pledged to “up the tempo” on talks with Brussels as he warned rebel MPs they would not be forgiven by the public if they thwart Brexit.

He told Sky News: “I’m afraid that the more our friends and partners think at the back of their minds that Brexit could be stopped, that the UK could be kept in by parliament, the less likely they are to give us the deal that we need.

“That’s why I really hope that MPs will allow the UK to do a deal and get ready for a no deal Brexit.

“Everyone can see what the risk is now if we frustrate that mandate. If we stop the UK from leaving on October 31, if that’s what parliamentarians end up doing, it will do lasting damage to people’s trust in politics.”

Thousands of people are expected to take to the streets over the weekend to protest the prime minister’s decision to suspend the sitting of the Commons for more than a month.